The UK Government announced today a range of business rates measures as part of the 2022 Autumn Budget which are designed to help businesses in light of global price rises and the upcoming business rates rise in April 2023. The measures are estimated to be worth £13.5billion in total.

The package announced by the UK Government included an increase in retail, hospitality and leisure relief for business rates from 50% to 75% for the 2023/24 tax year subject to a £110,000 per business cap.

The UK Government also announced that it would be freezing the business rates multipliers in 2023-24 so that they remain at 49.9p (for the small business multiplier) and 51.2p (for the standard multiplier). Without this freeze, those multipliers would have increased to 52.9p and 54.2p respectively. It is anticipated that this will result in bills being 6% lower for all ratepayers than they would have been without the freeze.

The next business rate revaluation will occur on 1 April 2023. This revaluation will be based on property values from 1 April 2021. To try and help businesses, the UK Government announced that they would be removing the Transitional Relief downwards cap. This means that businesses which see a decrease in their business rates bill will see the benefit of that decrease from April 2023. It was also announced that the Transitional Relief upwards caps would be set at 5%, 15% and 30% for small, medium and large properties for the 2023/24 tax year (albeit, the caps will increase in subsequent years).

It is also worth noting that the UK Government has decided not to introduce an online sales tax. The rationale for this is that such a tax could be complex in nature and might also run the risk of causing unintended distortions.

Finally, it was announced that the business rates improvement relief will be introduced from April 2024 and will be available until 2028. 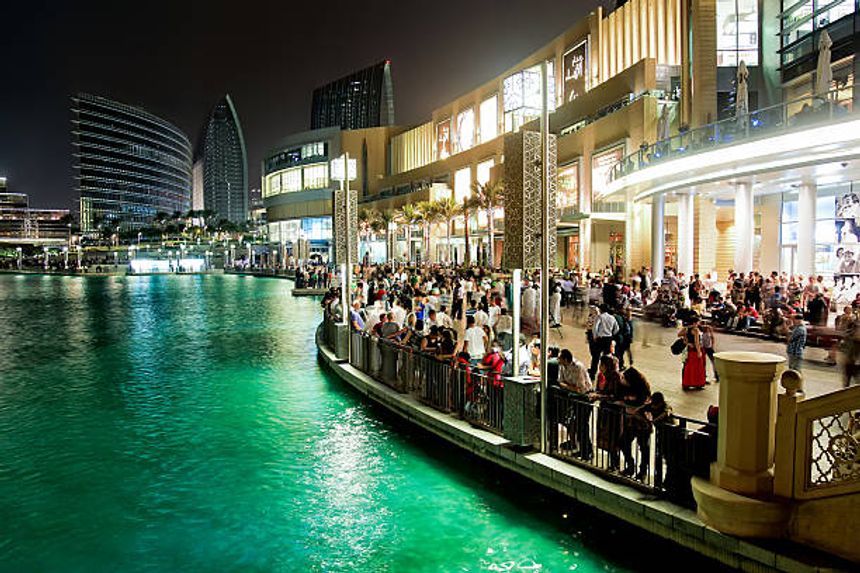