Be under no illusions, this was a Budget.  Freshly installed Chancellor Kwarteng must be a morning person, because it came at a sprightly 9:30am (rather than the traditional lunchtime), and the Treasury is not calling it a Budget, they're calling it "The Growth Plan 2022", and it's been launched without pesky supporting forecasts from the Office for Budget Responsibility.  However this was a Budget.

And unlike most Budgets, I didn't spot a single material revenue-raising measure.  Just cuts across the board.  We are reassured that this will be paid for by growth.  Previous Chancellors must be kicking themselves for not thinking to grow the economy.  If you're wondering about the image accompanying this article, that's what AI software Dall-E makes of the prompt "Magic money orchard with bags of money lying around, oil painting by Van Gogh".  Presented without further comment.

Here are the major tax announcements of the day.

As has become customary, changes to stamp duty land tax came in with immediate effect.  The SDLT rate operating on residential property from £125k-£250k has been abolished (or, in the case of those with multiple properties, reduced to 3%).  This will benefit all purchasers of residential property, but in impact terms will particularly help the lower end of the market more.  It was accompanied by an increase in the nil-rate threshold for first time buyers (£300k to £425k) and the maximum property value they can acquire and still benefit from the relief (from £500k to £625k).

The cancellation of NIC increases / Health & Social Levy for both employees and employers had also been heavily trailed and will take place from November this year (pity the payroll providers having to adjust their systems again).

Additional rate of income tax - 45% to .. abolished.  40% is restored to being the top rate of income tax.  Unless of course you own a calculator, in which case the effect of withdrawing the personal allowance between £100k and £125k annual income still creates an effective 60% tax rate.  For all the Chancellor's professed love of simplicity, we're left with that particular anomaly.

[U-Turn Alert! After the seismic response of markets and polling to the Budget the Government has dropped its plans for the 45% tax rate abolition as of 3 October 2022]

[Correction Alert! This one's on me.  I suggested that the top effective marginal rate in the UK is 60%.  In a very narrow sense this is true, but if you start to factor in the benefits system, and student loans, then you can end up with some mind-boggling effective tax rates (up to and including infinity %).  For more on this madness, see this excellent article: https://www.taxpolicy.org.uk/2022/10/04/marginal/]

This came a bit out of the blue.  On the campaign trail Prime Minister Truss had promised to 'review' the IR35 rules.  Well good news the review is complete (oh, you haven't seen it? you wouldn't know it, it goes to a different school, don't worry about it) and the Government's sober and considered view is that the IR35 changes introduced in 2017 and 2021 are an intolerable burden on business and will be reversed with effect from April 2023.

Our employment tax specialist Victoria Goode has these comments on the IR35 reversal: IR35 Changes Reversed

Despite the achingly generic name, CSOPs are a specific kind of employee share plan primarily used by larger companies and some smaller companies which are not eligible for the more generous Enterprise Management Incentive schemes.  It offers tax benefits to company option schemes structured in a certain way and within certain limits.  However it's a bit of a Cinderella scheme because individuals can only benefit on options over shares worth up to £30k, and the threshold has stagnated for years.  Today the Chancellor announced that the threshold will increase to £60k from April 2023.

The detail here is thinner, but the proposals announced today would create a generous package of tax reliefs for businesses moving to, or investing in, designated investment zones (which are yet to be fully identified) including potentially lower stamp duty land tax, relief from business rates, enhanced allowances for various kinds of capital investment in plant, machinery and building, employer NIC tax breaks.  To the extent that this tax bonanza creates genuinely new economic activity it may be welcomed.  One concern however is that it may partly be parisitic of investment in neighbouring areas.

Widely trailed, and now confirmed, the corporation tax increase (from 19% to 25%) which was due to take place from April 2023 has been cancelled.

The extra-generous Seed Enterprise Investment Scheme is being liberalised with effect from April 2023, so that companies can attract up to £250,000 of investment within the scheme, and the asset cap for qualifying companies has been lifted to £350,000.  The business age limit has also increased from two to three years.  And finally the individual limit that any one person can invest and benefit from SEIS has increased from £100k to £200k.

The OTS has been around for twelve years as an independent agency, with the objective of offering "recommendations and advice to the Chancellor about how to make the UK tax system simpler, not least for individuals and smaller businesses".

The Chancellor has decided that tax simplification is something that will be taken 'in-house' for the Treasury and the OTS wound down.  His Budget today is not exactly a beacon of simplicity so let's hope he finds time for that in future Budgets. 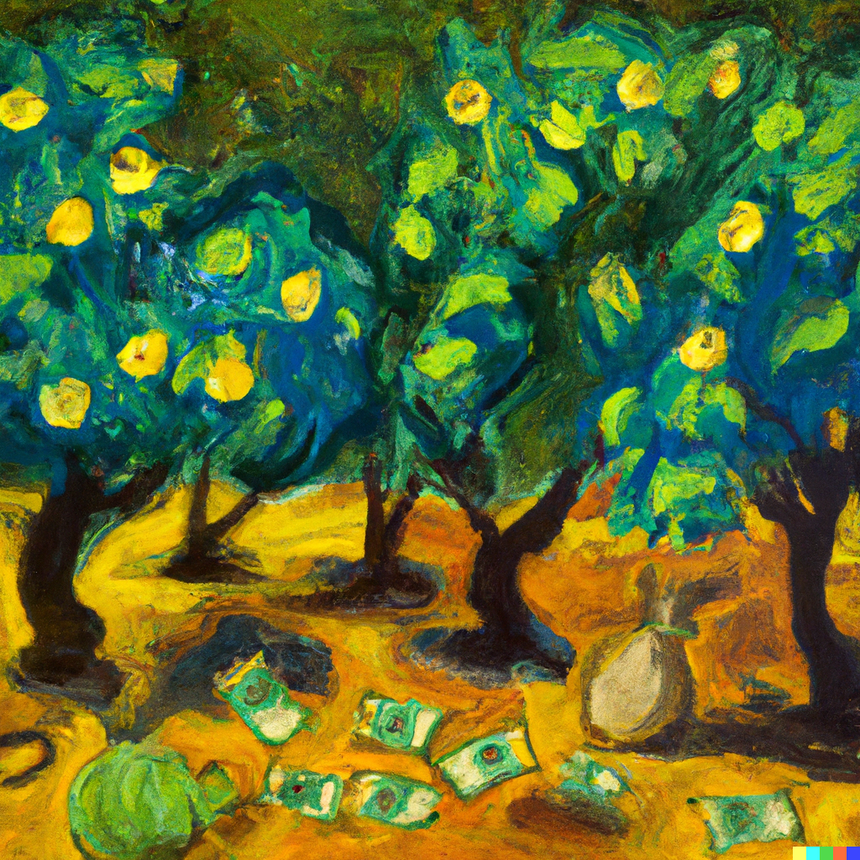 stat of the day:

Budget 2021: Everything and nothing is changing
Matthew Rowbotham
Recent posts from Lewis Silkin - Corporate Insights

Unfair prejudice: Whose conduct is it anyway?
Fraser McKeating