S is for Social: Is crypto only an investment trap for the unwary consumer, and a vehicle for financial crime, or can it facilitate positive societal benefits?

There is currently widespread publicity around the downsides of crypto, but perhaps the evolution of regulatory frameworks, structures and technology involved will enable crypto to realise its potential as a means for facilitating social improvement through financial inclusion.

Cryptoassets, particularly those that are unregulated and not asset-backed, are often highly volatile and present a high risk of loss.  The FCA banned with effect from January 2021 the sale of derivatives and exchange traded notes that reference certain types of cryptoassets to retail consumers, and in its current consultation on bringing qualifying cryptoassets within the financial promotion regime the FCA plans to introduce enhanced risk warning and positive frictions to dissuade consumers from investing in cryptoassets.

The FCA was assigned the role of cryptoasset supervisor for AML/CTF purposes as part of the transposition of the EU Fifth Money Laundering Directive, and it has serious concerns around the use of crypto to facilitate financial crime.  This can be seen from the large number of businesses that withdrew their FCA registration applications due to failing to meet the standards required by the FCA under the Money Laundering Regulations.  The FCA will only register firms where it is confident that processes are in place to identify and prevent the transfer and disguise of funds from criminal activity, or funding of terrorist groups.

The starkest example of belief in the ability of crypto to facilitate financial inclusion is that of El Salvador, where Bitcoin became legal tender in September 2021 in an effort to promote “financial inclusion”, investment and economic development.  It was hoped the move would make it easier for Salvadorans living abroad to send remittances home (potentially due to cheaper cross-border transaction costs, quicker timescales, and accessibility to those unserviced by the traditional banking sector) which in 2019 amounted to a fifth of the country’s GDP.  Critics have pointed out that few Salvadorans would have the technical capacity to access bitcoins, and that converting to and from local currencies is a complex process and prices are volatile.  The IMF has recently urged El Salvador to drop bitcoin as legal tender given the large risks entailed for financial and market integrity, financial stability, and consumer protection.  The IMF has also expressed concerns over the risks associated with bitcoin-backed bonds, which the Salvadoran government plans to issue in March 2022.  The IMF did agree that boosting financial inclusion was important, and that digital means of payment - such as the Chivo e-wallet (the country’s official digital wallet) – could facilitate this but emphasised the need for strict regulation and oversight of the new ecosystem of Chivo and bitcoin.

It was the recognition of the problem of volatility of cryptocurrencies and the potential for crypto to facilitate financial inclusion that led to the development of stablecoins, the most well-known being Diem (formerly known as Libra) proposed by Meta (formerly Facebook).  The potential for such a stablecoin to become a globally systemic form of private money was a key driver for many nations in exploring the possibilities of central bank digital currencies and caused the G7’s global stablecoin working group report to state that ‘no global stablecoin project should begin operation until the legal, regulatory and oversight challenges and risks… are adequately addressed, through appropriate designs and by adhering to regulation that is clear and proportionate to the risks.’

At the time of writing, the response to HM Treasury’s consultation on the UK regulatory approach to cryptoassets and stablecoins is still awaited.

Next up in our ESG in the balance series: G is for Governance - can the crypto governance conundrum be resolved to realise its potential social and environmental benefits?

S is for Social: is crypto only an investment trap for the unwary consumer, and a vehicle for financial crime, or can it facilitate positive societal benefits? 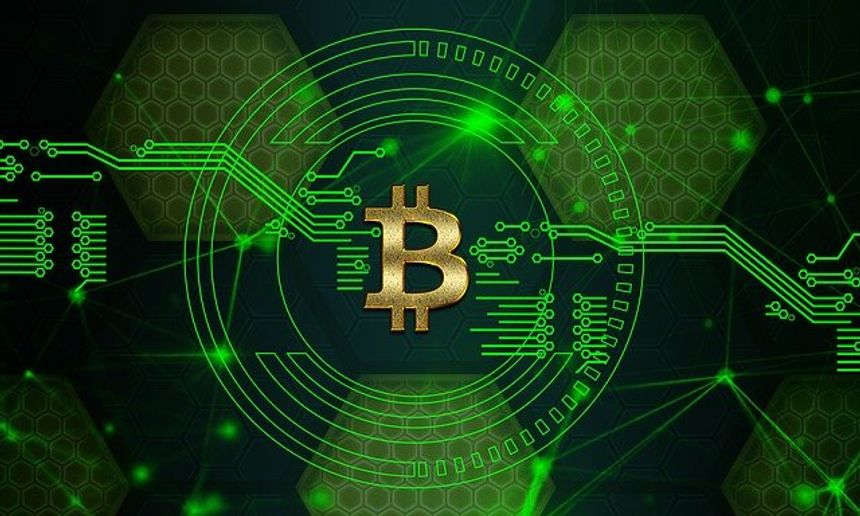 Buy Now Pay Later: FCA regulation appears to be looming. What might this mean for those offering this form of payment option?
Wendy Saunders, James Gill

UK Government responds to feedback on its plans to increase competition in the digital economy
Jordan Quartey, Wendy Saunders