There was a sombre mood to the Budget initially, focusing as it did on measures to help deal with the coronavirus / Covid-19. Clearly the financial outlook is expected to be challenging, and our new Chancellor, Rishi Sunak, made sure to point out that the Office for Budget Responsibility forecasts have not (yet) taken the impact of Covid-19 into account.

The House of Commons displayed a brief and begrudging unity in response to the issue. As the speech got more politically confrontational though, the house was soon back to its rambunctious and raucous routines. It’s just possible I’ve picked up on the Chancellor’s tendency towards alliteration - after all his budget was full of measures which were sometimes “temporary, timely and targeted” and also “coordinated, coherent, comprehensive”.

Most notable in the speech were all the spending announcements – not just on Covid-19 but on infrastructure and research and development. Among those headline-grabbing announcements, the tax changes were a little bit more low-key and predictable. So low-key in fact that everyone’s wondering where his money tree is. Nonetheless, here’s a selection of some of the key tax changes for businesses and entrepreneurs.

As had been heavily trailed by the Government, the current generous regime for entrepreneurs’ relief was always going to be a major target. After making a cogent argument for completely abolishing the relief, the Chancellor pulled back from the brink and said that he was simply reducing the cap. With immediate effect, the lifetime allowance of £10m is reduced to £1m. Because the standard rate of capital gains tax is 20% and the entrepreneurs’ relief rate is 10%, this means that the maximum individual cash value of the relief is down from £1m to £100k.

Anyone who has undertaken recent planning to try to trigger a capital gain before the Budget took effect should also take some advice, as the Budget announcement flagged the government’s intention to legislate against recent ‘forestalling’ activity (artificial transactions trying to accelerate a capital gain in order to avoid tax, as opposed to genuine commercial transactions).

As announced at Budget 2018, this new tax will go ahead from 1 April 2020 (as originally promised). Under this tax, large digital businesses (search engines, online marketplaces and social media platforms) will have to pay a 2% tax on their revenue derived from UK users. So, for example if Floogle (a search engine I just made up) makes £50m of ad revenues out of UK users, it will pay an annual tax of £1m.

Taxes like these are very controversial because they tax revenues not profits, and they cut across the creaking infrastructure of a global tax system designed more for the 19th Century. They’re also extremely unpopular with the Donald Trump, since it’s US multinationals who are most likely to lose out from these taxes, so we’ll just have to see what happens. The UK has expressed its preference for a considered, global approach and the Budget confirms that we will abandon Digital Services Tax if a global solution is implemented. I’m not holding my breath waiting for widespread multilateralism right now though.

Much anticipated, we now have definitive confirmation. Changes to the IR35 rules will take effect from 6 April 2020. These rules affect businesses who use freelancers who (as is often the case) provide their services through their own company. In short, the rules put the onus on businesses that use such freelancers to assess whether those freelancers are really contracting in a similar way to employees and (if they are) the freelancer will need to be subjected to PAYE / NICs – in effect, they become a ‘deemed employee’ for tax purposes.

Businesses who make use of such freelancers will need to consider their approach to both existing and new freelancers. Freelancers will also need to gird their loins for some potentially tricky discussions about their tax status.

Following last year’s consultation, the Government has decided to go ahead with a 2% stamp duty land tax surcharge for non-UK residents acquiring residential property in England & Northern Ireland (Wales and Scotland having their own devolved taxes). This will come in from April 2021. The design of such tax will be important and further details are awaited.

There were few significant changes in personal taxes, although the Government is raising national insurance thresholds across the board, with a view to aligning the NI threshold with the personal allowance of £12,500 in the future.

All those five-year-olds looking to save for their old age (i.e. when they turn 18) will be pleased to see that the Junior ISA annual saving threshold has more than doubled to £9,000. Adult ISA limits remain unchanged.

Changes to the pension tax system were also expected (and there was even some discussion of a dramatic move to flat-rate tax relief rather than the current system which grants higher tax relief to those with higher incomes). The eventual announcements – which take effect from 6 April this year - were less dramatic. The threshold at which the pensions annual allowance starts to taper down has been raised from £150,000 to £240,000. This is ostensibly to alleviate some of the perverse results experienced by doctors who breached the allowances by working longer hours and suffered significantly. But it’s also – in effect - a tax break for a much wider group. Very broadly those with incomes between £150,000 and £300,000 stand to benefit. Those with incomes above £300k could lose out, because the annual allowance now tapers down to a minimum of £4,000 per annum rather than £10,000 per annum. More welcome was the announcement of a review of how pension tax relief works (or more accurately: doesn’t work) for low-earners. However, these all feel like sticking plasters for a pension tax relief system which distributes its benefits very oddly.

A selection of other highlights included:

This is the first Budget of a new government, the first of a new decade, and the first since the UK’s departure from the European Union (EU). 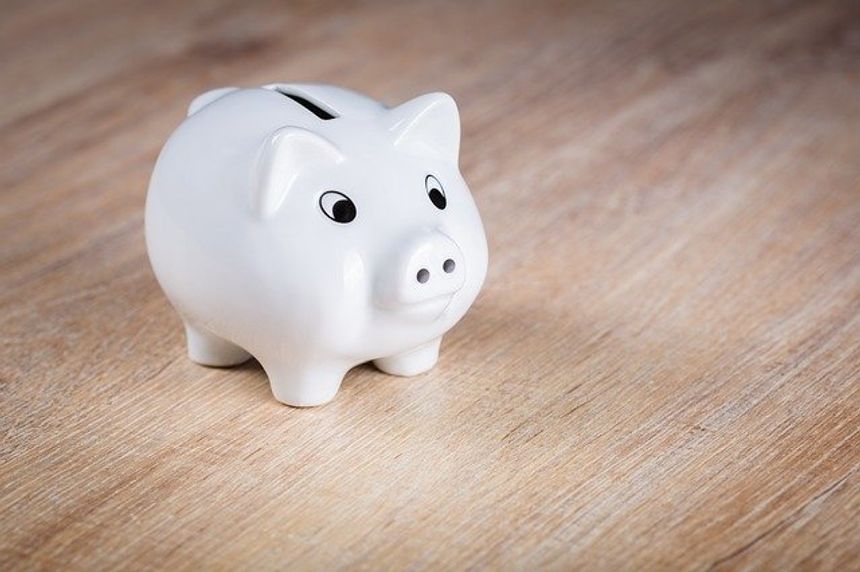 Unfair prejudice: Whose conduct is it anyway?
Fraser McKeating